3 Things You Should Know About Root Canals 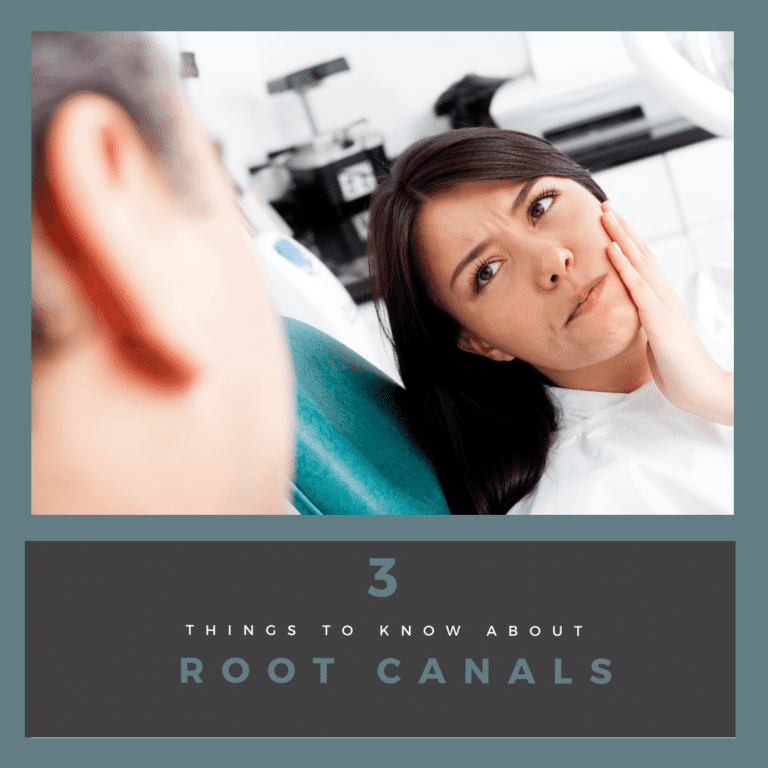 There are many misconceptions about root canals. Some people think they are painful, or that having one would result in tooth loss. The truth is that root canals are restorative dental procedures that are used to remove decayed tissue from inside the tooth. Let’s clear up some of the confusion surrounding this procedure by reviewing three things you should know before having a root canal:

The pain that many people associate with a root canal actually occurs when the nerve tissue at the center of an infected tooth becomes inflamed and irritated. This condition is known as pulpitis and it occurs when decay-causing bacteria have eroded through both the enamel and dentin layers. In addition to pain, pulpitis can also cause tooth discoloration, gum abnormalities, and tooth sensitivity. The worse the infection gets, the more pain it causes.

By removing the infected tissue from the inside of your tooth, root canals actually relieve pain. During a root canal, dental anesthetics will be used to make your mouth numb so you won’t feel anything. Although some people experience some soreness after having a root canal, this is due to the inflammation caused by the infection. Within a few days, this inflammation will resolve itself. 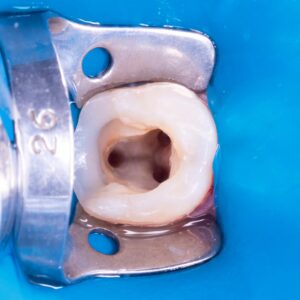 When there is an infection inside of the tooth, it can only be treated with a root canal. Despite the fact that pulpitis is caused by bacteria, it does not respond to antibiotics since antibiotics need to travel through the bloodstream and cannot reach the inside of the tooth. Unfortunately, a pulp infection can continue to progress without treatment and may cause the affected tooth to fall out. The infection may also spread to the surrounding teeth.

Having a root canal can save your tooth by removing the source of infection. Root canal therapy is one of the most successful procedures in modern dentistry and it has an extremely high success rate. By having this procedure, you are increasing the chances that your tooth will be preserved for many years to come. The only other alternative would be to extract the tooth, however that option should only be used when there are no other options.

A Dental Crown is Needed After a Root Canal

A dental crown will be needed after having a root canal in order to protect your tooth. You see, during a root canal the entire inside of your tooth is removed, leaving the inside hollow. While your dentist will fill the pulp chamber and root canals with a rubber-like material known as gutta-percha, placing a dental crown over the affected tooth will provide additional strength to prevent damage. It will also act as a barrier to prevent bacteria from causing future infections.

Root canals are a necessary procedure that remove the infected tissue from inside your tooth. Despite what many people believe, root canals are beneficial to your oral health. They relieve pain, save teeth, and create an environment where you’re less likely to experience future infections. We hope that knowing these three things about root canals will make your experience easier.